Founder, Chairman of our Board, Executive Director, Chief Executive Officer

Dr. Leung was appointed as a Director and the chairman of our Board in April 2001 and subsequently appointed as our chief executive officer in January 2003 and subsequently designated as an executive Director in June 2019. He is primarily responsible for formulating overall strategic directions, overseeing scientific and clinical R&D activities and managing overall operations of our Group.

Dr. Leung has over 30 years of experience in the field of molecular immunology and therapeutic monoclonal antibodies. Dr. Leung has been a member of the first session of Biotech Advisory Panel of the Stock Exchange since April 2018. He is also a director of the Hong Kong Genome Institute. Dr. Leung currently also serves as an adjunct professor of the Army Medical University (中國人民解放軍陸軍軍醫大學, formerly known as the Third Military Medical University (中國人民解放軍第三軍醫大學)) and China and the Air Force Medical University (中國人民解放軍空軍軍醫大學), formerly known as the Fourth Military Medical University (中國人民解放軍第四軍醫大學). He hasalso been an adjunct professor of The Hong Kong University of Science and Technology since September 2018. From 2011 to 2014, Dr. Leung was an adjunct professor of Fudan University, China (復旦大學). Prior to joining our Company, Dr. Leung served as the managing director of The Hong Kong Institute of Biotechnology Limited, which is currently a biotechnology R&D arm of The Chinese University of Hong Kong, from September 2000 to August 2003. Dr. Leung was an adjunct professor of The Chinese University of Hong Kong from February 2001 to January 2004. From May 1991 to in or around August 2000, he held several positions in Immunomedics, Inc. (“Immunomedics”), a leading U.S. antibody-drug conjugate company, including an associate director of the molecular biology department and an executive director of the biology research department. During his term with Immunomedics, Dr. Leung was awarded grants by the U.S. Department of Health and Human Services multiple times for his research programs, including “Engineering a Unique Conjugation Site on AB Light Chain” and “A Humanised Antibody for Breast Cancer Treatment”. In October 1996, Dr. Leung was appointed as an adjunct assistant member of the Centre for Molecular Medicine & Immunology at Garden State Cancer Centre. Dr. Leung was also engaged in postdoctoral research at Yale University, U.S.A. from July 1989 to June 1991.

Dr. Leung obtained his BSc and Mphil in biochemistry, as well as EMBA from The Chinese University of Hong Kong in 1984, 1986 and 2006, respectively. He earned his D.Phil. in molecular biology from the University of Oxford in Oxford, England in May 1989. Dr. Leung is a director of certain subsidiaries of the Company. He is also a substantial shareholder (within the meaning of the SFO) of the Company. 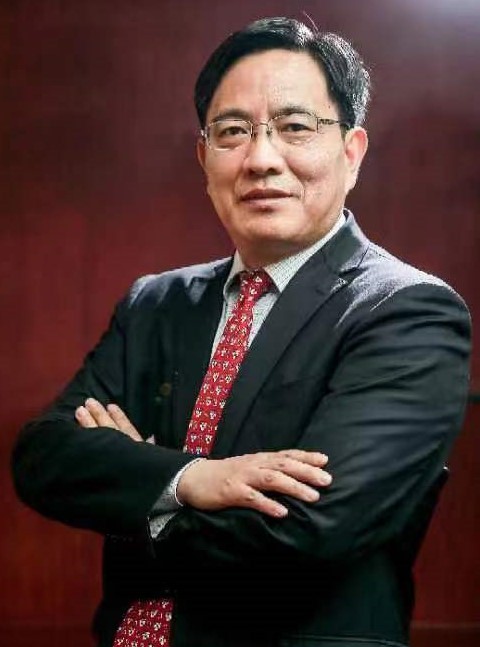 Mr. Wang joined our Company in the fourth quarter of 2022 as the President (China) and is mainly responsible for the China operation. He also acts as the legal representative of MediNexus Pharma (Suzhou) Limited, a subsidiary of the Company.

Mr. Wang graduated from Nanjing University of Chemistry in 1990 and studied pharmaceutical engineering at Tianjin University from 1999 to 2022 and obtained a Master Degree. 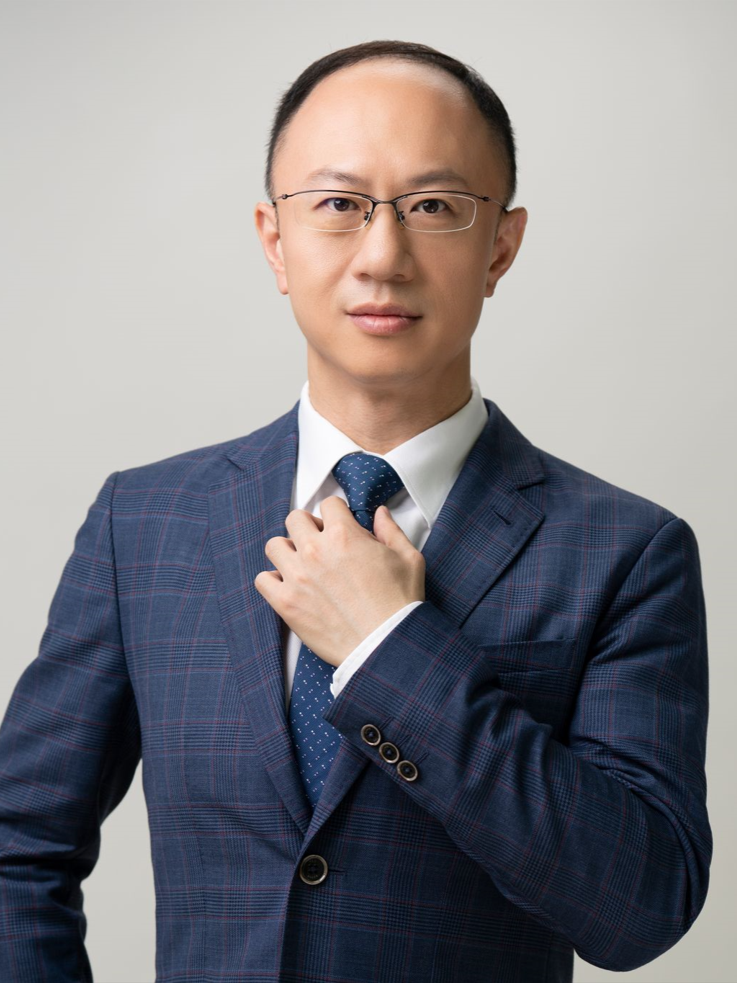 Mr. Hua has served as the chief financial officer of our Company since January 2019 and is primarily responsible for overall financial operations, financing and investment activities of our Group.

Mr. Hua has more than 17 years of experience in financial and investment matters. Prior to joining our Group, Mr. Hua served as a vice chief financial officer, member of the executive board of the president, vice president of medical technology management committee and held a number of positions comprising deputy general manager of the finance department of Shanghai Fosun Pharmaceutical (Group) Co., Ltd. (上海復星醫藥（集團）股份有限公司, Shanghai Stock Exchange: 600196 and Hong Kong Stock Exchange: 2196) from February 2011 to January 2019. He also served as an executive director from March 2018 to January 2019 and as the chief financial officer from February 2014 to January 2019 of Sisram Medical Ltd (Hong Kong Stock Exchange: 1696). From August 2005 to February 2011, Mr. Hua served as a manager in the assurance department at PricewaterhouseCoopers Zhong Tian Certified Public Accountants Co., Ltd. (普華永道中天會計師事務所有限公司). Mr. Hua obtained his bachelor’s degree in English from Shanghai University, China (上海大學) in July 2005. 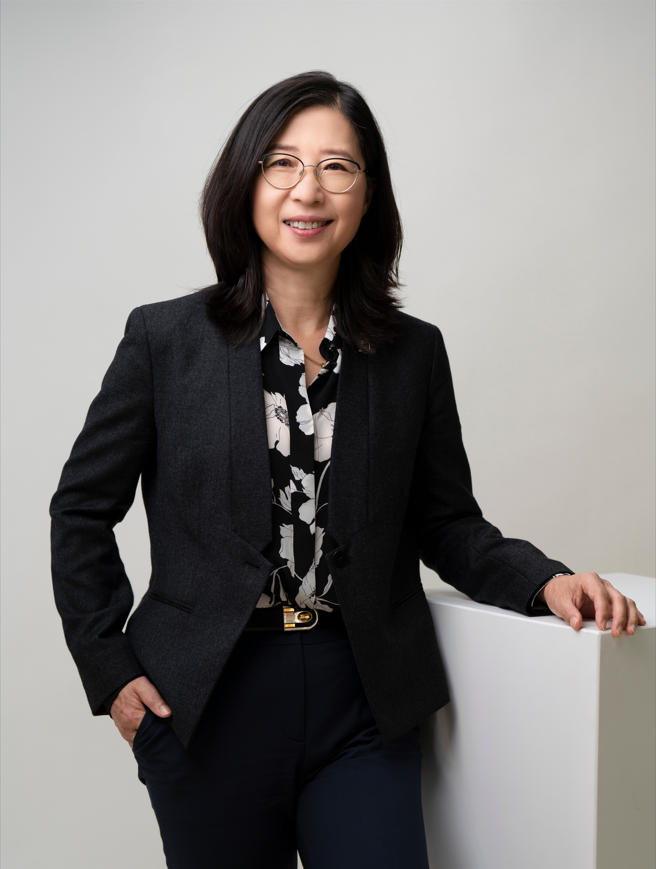 Dr. Zhang Auberson has over 20 years of experience in Clinical Development in biomedical industry and had served in senior positions in various multinational pharmaceutical companies. Prior to joining our Group, Dr. Zhang Auberson was the Global Medical Director at UCB S.A. and served as the clinical lead for α-SYN antibody program in Parkinson’s disease. Before that, she worked at Novartis Pharma AG from 2006 to 2019, and led numbers of global clinical programs in Neurology as a Global medical director and senior director. Her last position held was Global Program Clinical Head in Neurodegeneration. 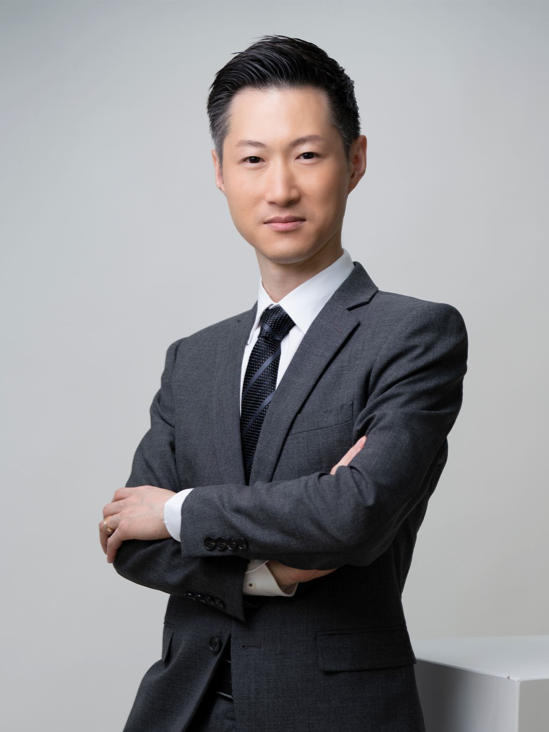 Dr. Yau joined our Company in January 2012 as a research project manager (R&D), subsequently as an associate director (R&D) from January 2015 to March 2019 and a managing director (downstream process) from April 2019 to September 2020, and has served as a senior director (production) of our Company since October 2020. Dr. Yau is primarily responsible for supervising downstream purification process development, overseeing manufacturing operations of antibody products, establishing associated GMP system, and supervising operation compliance and planning of Suzhou production base.

Dr. Yau has over 15 years of experience in the fields of research, development and manufacturing of biological products. From July 2011 to December 2011, he served as an assistant manager of Nano and Advanced Materials Institute Limited (納米及先進材料研發院有限公司). From February 2008 to June 2011, Dr. Yau worked as an R&D assistant manager and subsequently as a manufacturing project manager at New A Innovation Limited (新意康生物科技有限公司), a company in Hong Kong focusing on life science and animal health, responsible for overseeing all upstream process development, establishing pilot production sites in different locations in China, establishing and operating a GMP-compliance manufacturing facility at New Zealand and technology transfer. From April 2006 to April 2008, Dr. Yau served as a full-time postdoctoral fellow in the Li Ka Shing Faculty of Medicine of the University of Hong Kong, focusing on monoclonal antibody production and immunoassay development to provide tools for the early diagnosis of diabetes and cardiovascular diseases.

Dr. Yau received his bachelor’s degree, master’s degree and Ph.D. in biochemistry from The Chinese University of Hong Kong in December 2000, December 2002 and December 2005, respectively. Dr. Yau was registered as a registered quality manager with the Hong Kong Quality Management Association in September 2012. 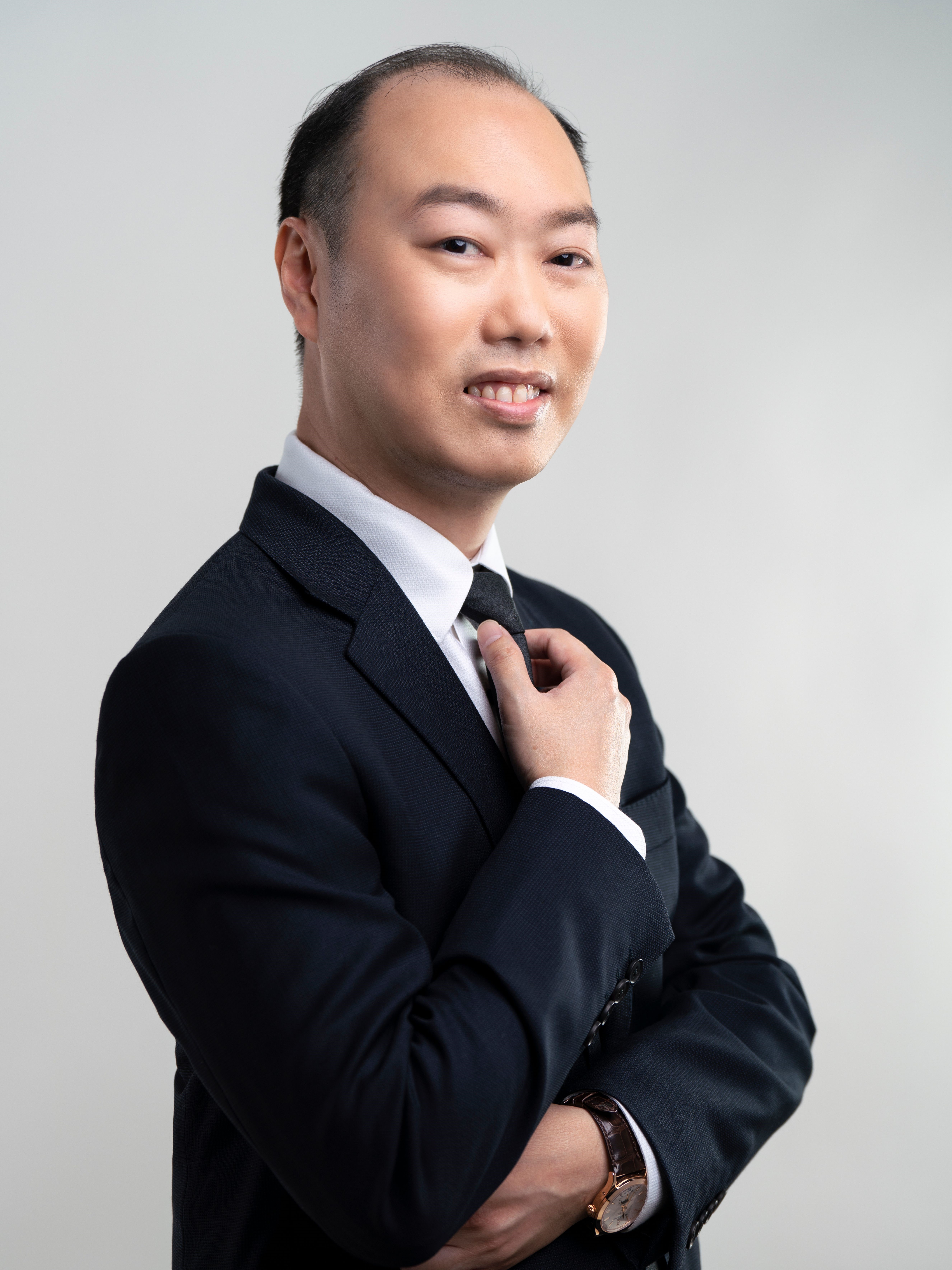 Dr. Siu joined our Company in November 2011 as a research scientist, subsequently as a principal senior scientist (bioprocess) from January 2015 to March 2019, an associate director (manufacturing/ upstream processing group) from April 2019 to December 2021, and has served as a director (process development) of our Company since January 2022. Dr. Siu is primarily responsible for supervising process, analytical method development and optimization.

Dr. Siu has over 12 years of experience in the area of R&D of cell culture and related process. Prior to joining our Group, Dr. Siu served as a stem cell scientist at Asia Pacific Stem Cell Science Limited (亞太幹細胞科研中心有限公司), a cord blood storage services company in Hong Kong, from June 2009 to September 2011, responsible for stem cell research. From January 2009 to May 2009, Dr. Siu served as an assistant engineer at Sundart (M&E) Limited (承達機電工程有限公司). Dr. Siu received his bachelor’s degree in science, master’s degree and Ph.D. in molecular genetics from the University of Hong Kong in November 2001, December 2004 and November 2008, respectively. Dr. Cheung joined our Company in January 2010 as a research scientist, subsequently as a principal senior scientist from January 2015 to December 2021, and has served as a director (quality control) of our Company since January 2022. Dr. Cheung is primarily responsible for managing R&D laboratory in Hong Kong and Quality Control Department in different sites.

Dr. Cheung has over 14 years of experience in the area of R&D of drugs. Prior to joining our Group, Dr. Cheung served as a technical officer and subsequently as a senior technical officer at the Department of Paediatrics and Adolescent Medicine at the University of Hong Kong from September 2007 to January 2010, respectively, in charge of overseeing R&D projects.